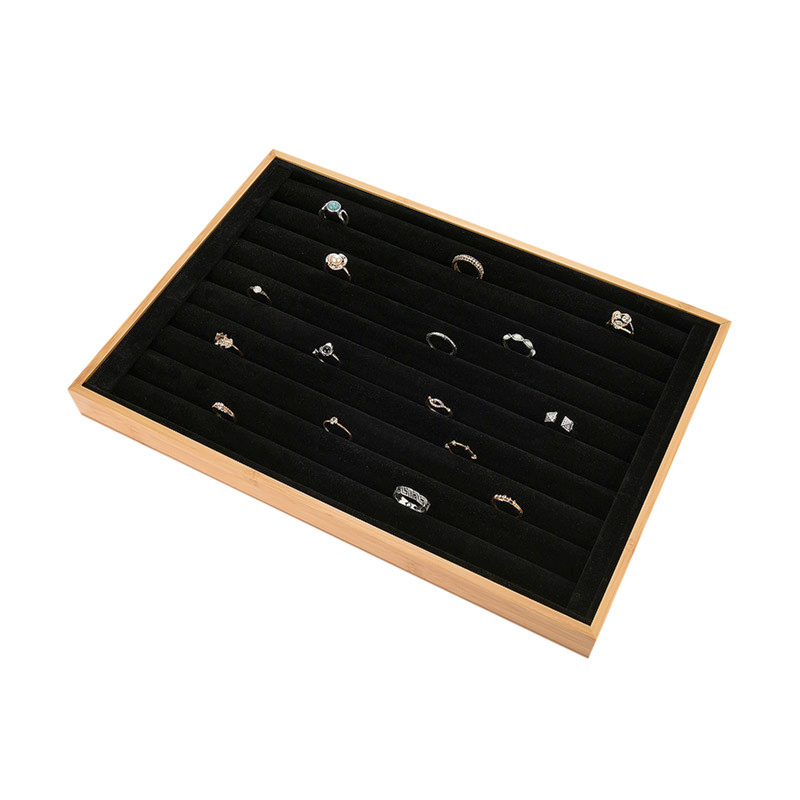 
Send email to us

Fun fact of the item: Jewellery boxes have taken on many forms and guises since their first conception in acient Egypt,but traditionally speaking any receptacle whose purpose is to containjewellery and precious items associated with jewellery can be considered a jewellery box.No matter which term you use-jewellery box,jewellery casket or trinket box.All have the same use and only differ depending on perception of size and age.
Tracing back: Originally, jewellery boxes were more similar to treasure chests, hence the term ‘jewellery casket’ being interchangeable with ‘jewellery box’. The term jewellery casket is usually used when referring to a larger box, which would be considered slightly smaller than a chest, and usually raised on feet, rather than the base being flat to the surface which it rests on.Jewellery boxes were in common use as early as 5000 BC in Ancient Egypt as the majority of Egyptians, male and female, wore jewellery. The Egyptians preferred material was gold, often encrusted with precious gems and as such, a secure, yet often well decorated box or casket was required to keep such items safe.In Rome, jewellery was a status symbol, with only certain ranks permitted to wear rings for example. Fine brooches were used to secure items of clothing, and again, jewellery boxes were required for storage purpose.Until the Victorian era, owning jewellery was a rare luxury, and to have enough jewellery to need storage for it was a privilege bestowed upon only a few members of royalty and high society.
Usage: wooden jewelery ring display case-perfect to store your jewellery collection and keep your accessories in place.Great for personal use at home,a countertop jewelery display in stores or trade shows.
Customer Care:Kindly drop your needs to mail qhf@bebangso.com,you will get prompt updates from the supporting team. 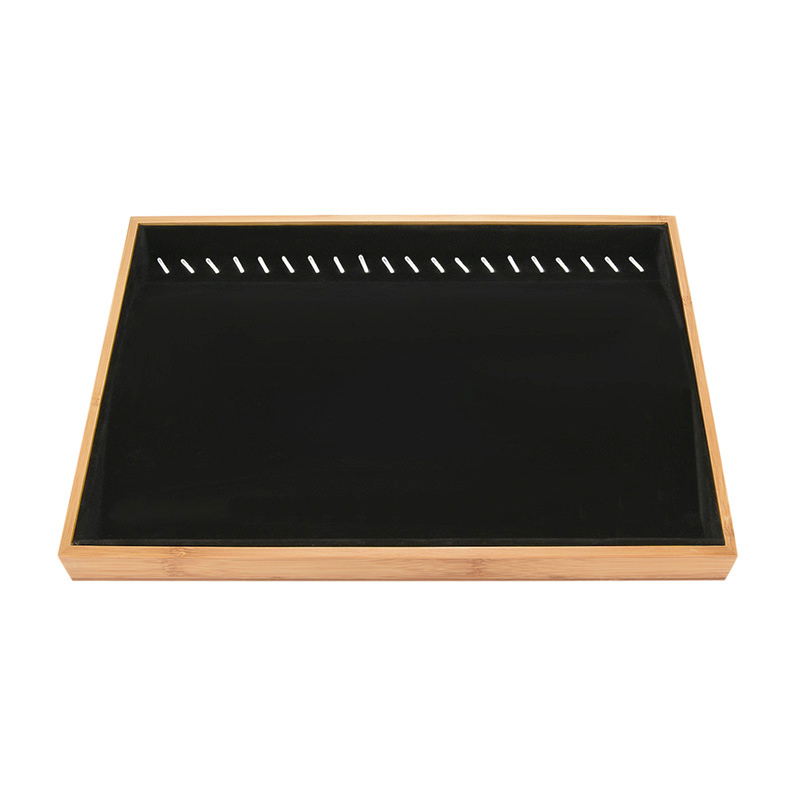 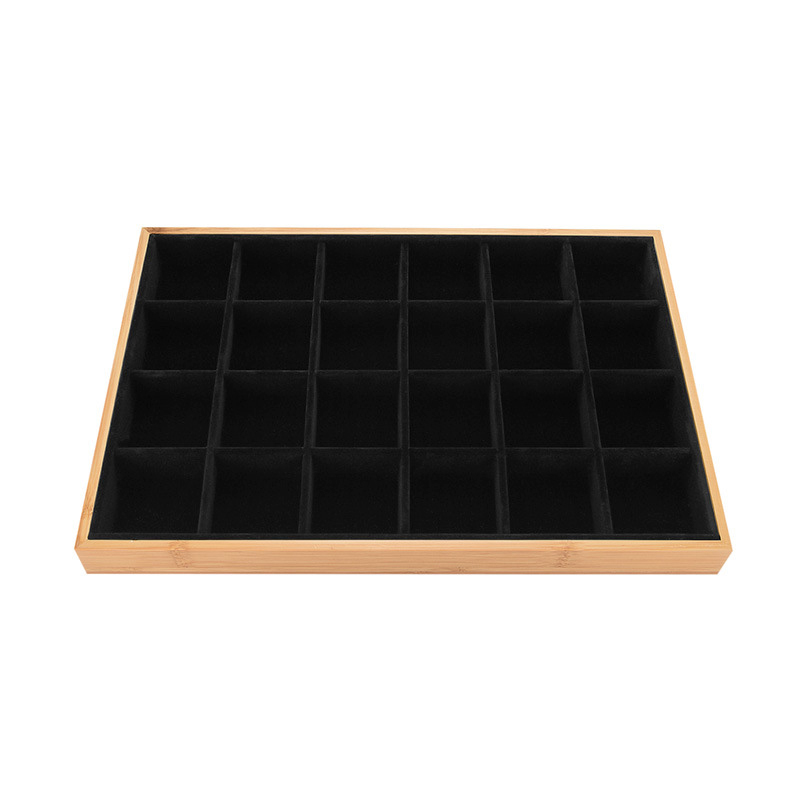 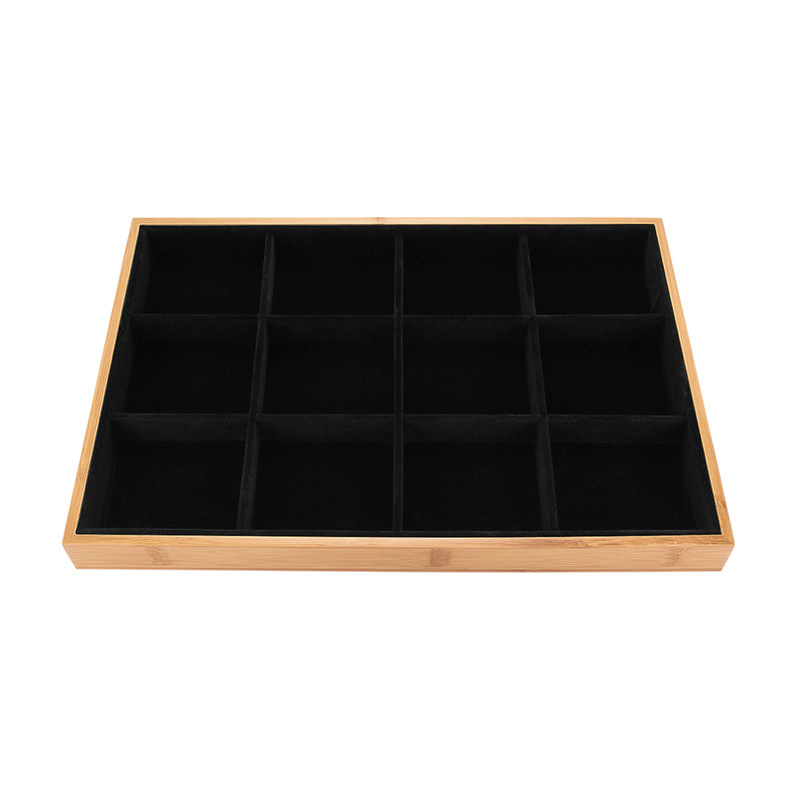 Exquisite jewelry should be packaged in a jewelry box or an exquisite gift box. The packaging of this jewelry box looks very good. The inner lining is made of flocking material, and the outer box is made of bamboo and wood material with exquisite texture and very high grade. , This product is in the form of no cover, you can see your baby more intuitively.
This exquisite jewelry box can give your jewelry the best display effect, and place some small things to make your things more neatly arranged.

Write your message here and send it to us